I left thinking: there is someone who is not afraid of death, who has hope for the future, who knows the rock on which she stands and who gives her strength. 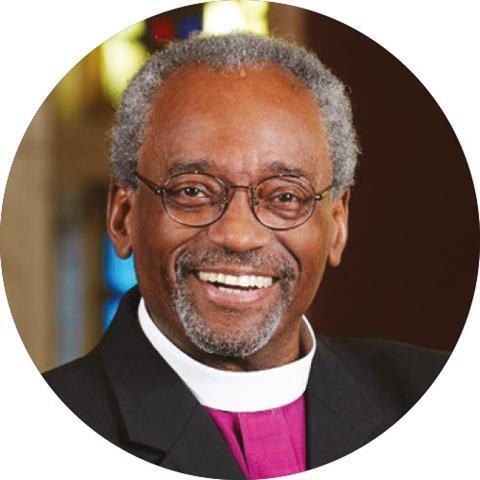 As she left the church, she turned and looked at me. And she smiled and nodded. It was only a brief moment; for me, it was as if I had received a blessing from her. That’s all she did. Nothing more needs to be said.

Bishop Michael Curry, Presiding Bishop and Primate of the Episcopal Church, recalls meeting the Queen at the royal wedding of Prince Harry and Meghan, Duchess of Sussex 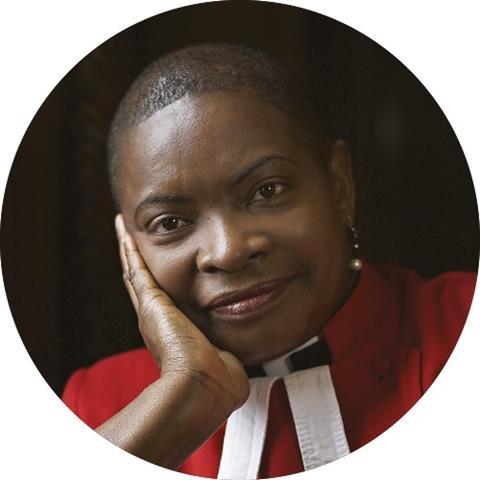 His life was modeled on the scriptures; she wanted to give. Even in her 90s, she was still working so many hours. I also know that it was her faith that gave her strength during those difficult years of family life.

Rt Rev Rose Hudson-Wilkin, Chaplain to the Queen and Bishop of Dover 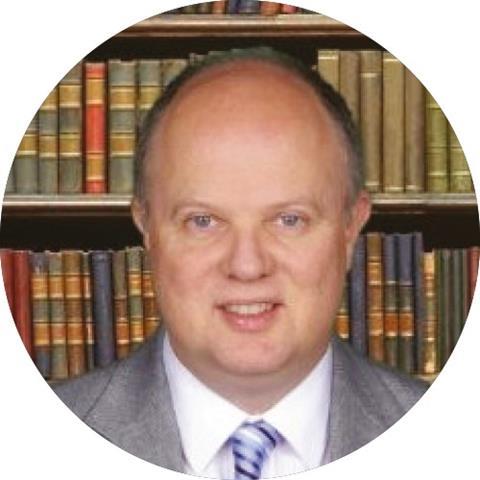 One of our administrators regularly met with Her Majesty to study the Bible and pray while she was in residence at Buckingham Palace. It was a privilege for SASRA to be able to encourage the Queen in her strong Christian faith. 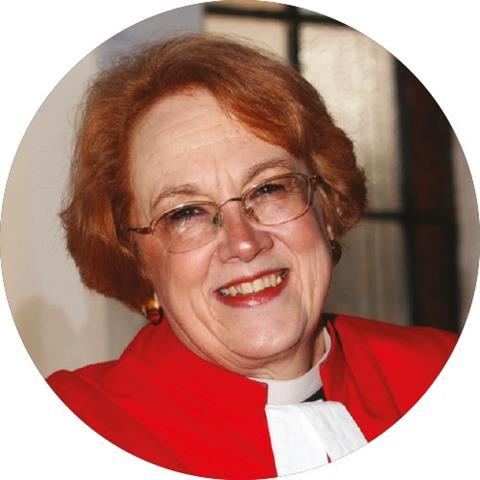 She was an active woman who never really stopped. I don’t think she saw it as a job, per se. Her life has been very prayerful – hers – but also the prayers of all of us for her… It would have been very important to her as part of her ability to carry on.

Rev Canon Ann Easter, former Chaplain to the Queen and one of the first female ordinands 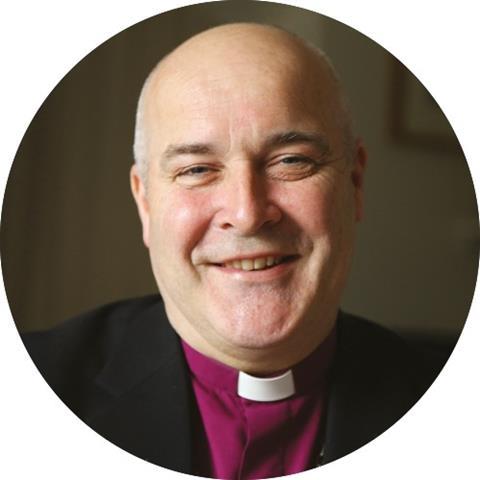 Although she was not often seen in public, I can from my dealings with the Queen confirm that she had a very good sense of humour. In fact, it’s a sense of humor, especially about oneself, that often saves many of us from being seduced and destroyed by the roles we take on. 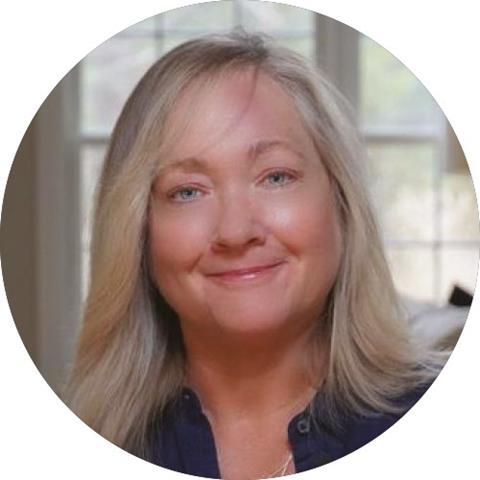 If you struggle with women being able to lead effectively, maybe watch the life of the queen. 70 years of overseeing the Church of England and overseeing more than one country. She endured a lot and ended well. A true example for all. 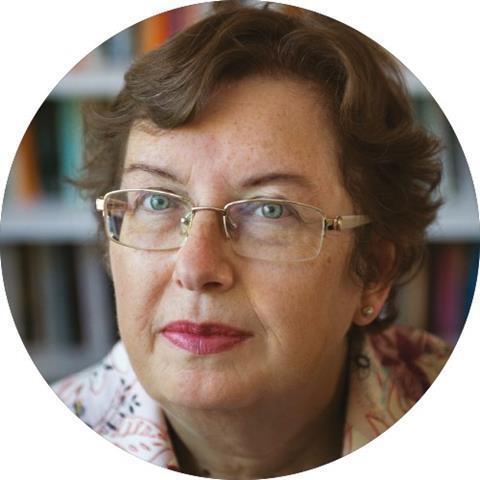 The Queen’s commitment to serving alongside her people was poignantly evident on this most personal occasion, the funeral of her husband, Prince Philip. As happened during the Covid restrictions, the Queen sat masked and alone… In doing so, she offered her solidarity with her people – and in her vulnerability showed a surprisingly powerful authenticity, d All the more so when it was later discovered that the day before the funeral there had been an unlawful assembly in Downing Street, where those same restrictions were ignored. 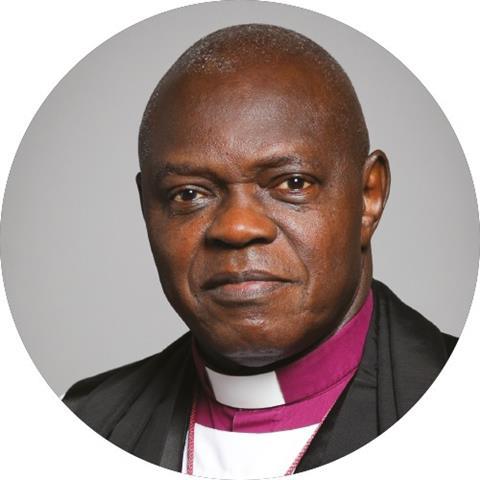 When I went to the Queen in 2018 to ask permission to step down as Archbishop, I went with a huge burden of questions that might one day come to light, and knelt down and said, ‘Your Majesty, please pray for me.” ‘ I joined my hands and she put hers in front of mine and we were silent for three minutes. And at the end, she said, “Amen! When I got up, the burden had lifted. That’s the kind of queen we had. Her life was so rooted in Christ that she was able to impart that same power; this love, this grace. 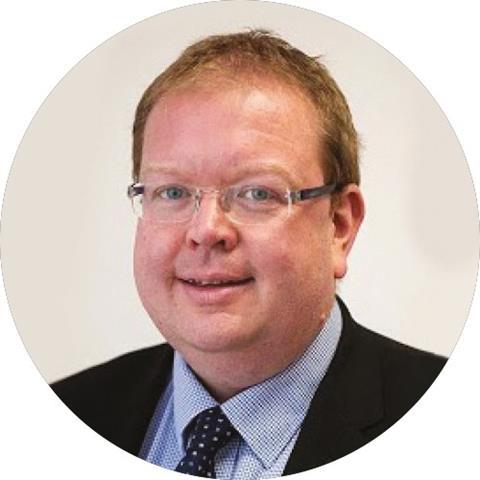 His contribution to the life of our nations, the Commonwealth and beyond will be remembered with gratitude for generations to come. She inspired respect from across the political spectrum and from monarchists and republicans alike. The United Reformed Church has always been aware that, as each General Assembly presents a loyal address to the throne, we address a sister baptized in Christ. We give thanks for her life and support in prayer all those who mourn her. 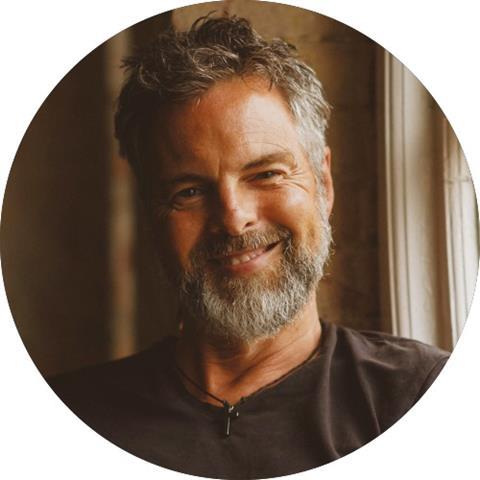 Loyalty was, of course, the hallmark of his reign. At a time when words are cheap, it is truly extraordinary that Elizabeth II honored every promise she made. Perhaps this “long obedience in the same direction” was one of the qualities that made the ceremonial head of our nations also the queen of our hearts. 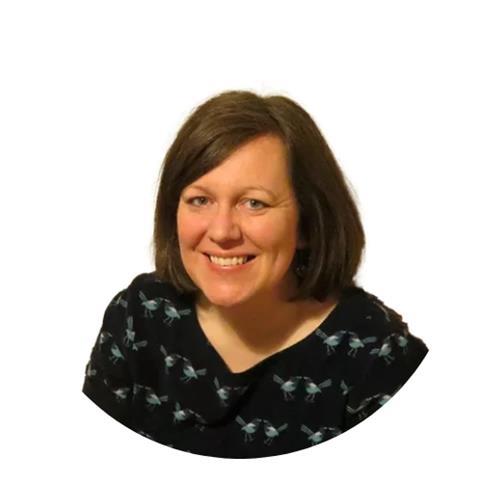 We have lost not only our queen, but a sister in Christ. I’ve heard her described as “the nation’s greatest evangelist” because of the warm and easy manner in which she spoke of her own personal faith – and of course she had an edge that most evangelists can only dream, in that she was able to speak in most people’s living rooms for one day every year! 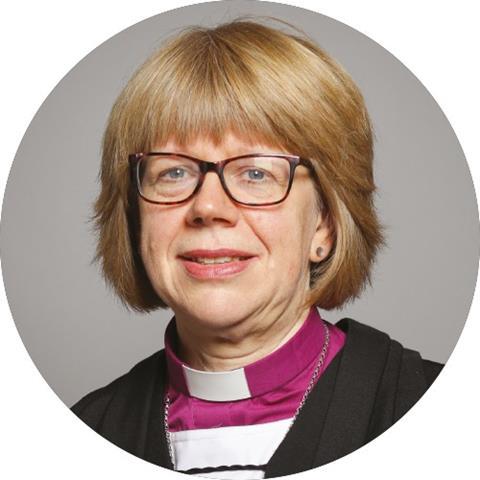 Most of us have never known life without the Queen. She has been the unerring heartbeat of this nation through times of progress, joy and celebration, and through much darker and more difficult seasons…She gave her allegiance to God before anyone else gave her allegiance . The depth, breadth and generosity of Her Majesty’s self-sacrifice in service was an extraordinary gift. I’m sure it gladdened God’s heart. 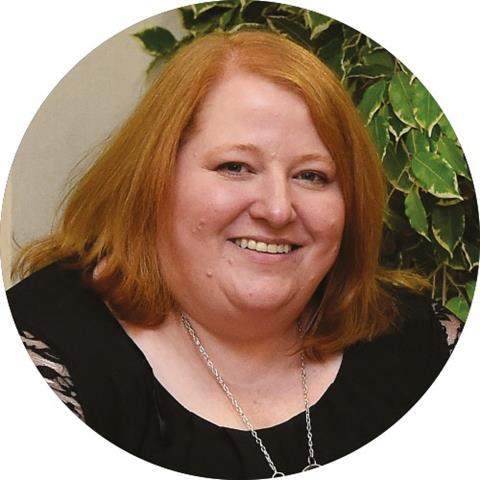 My lasting memory of the Queen is of someone who took a keen interest in the events she witnessed. I remember when she traveled to Belfast and visited the studios that produced Game of Thrones. I remember her sense of humor, because when she stood in front of the throne in the production area, someone asked her if she would like to try it and she said, “Oh, it’s not Wouldn’t it be protocol for someone to sit on someone else’s throne. 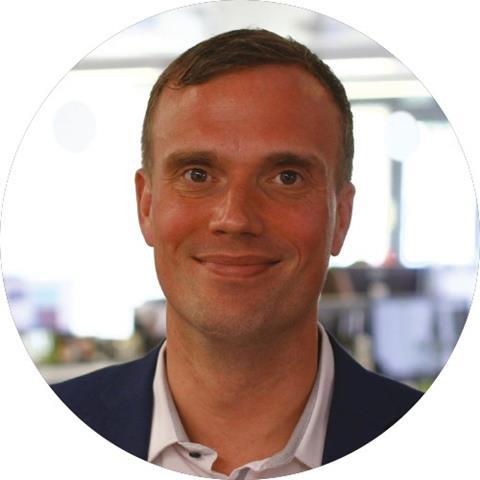 What an incredible model for many; inspiring faith. And what an incredible monarch who has done such a good job in such difficult circumstances at times. In this moment, we remember the family – we also allow ourselves to mourn – but we also remember her enduring faith, that while she may rest in peace, she will most certainly rise again in glory.