Marvel Studios’ Moon Knight is coming to Disney later this month, and the series is headlining Empire Magazine for March and more.

With less than a month to go before the launch of the next Marvel Cinematic Universe show, Marvel Studios is preparing for the launch of Moon Knight by partnering with Empire Magazine and putting Moon Knight on the cover, following the presentation of The Batman in February.

Along with the magazine cover, a new poster has been released confirming Mr Knight’s identity for the series, although we’ve already seen the character in an early screenshot from the series.

The difference between the two appearances is the lack of glowing white eyes, suggesting that such a change could apply to Moon Knight’s other costume.

Trailers indicate that the series will be more violent than previous entries in the Marvel Cinematic Universe, which may limit potential LEGO sets or minifigures based on the series. However, The Batman received a certificate of 15 and still received a model line.

While no LEGO Moon Knight depiction has been confirmed, you can tune in to the Marvel Studios show starting March 30.

Support the work that Brick Fanatics done by purchasing your LEGO through our affiliate links. 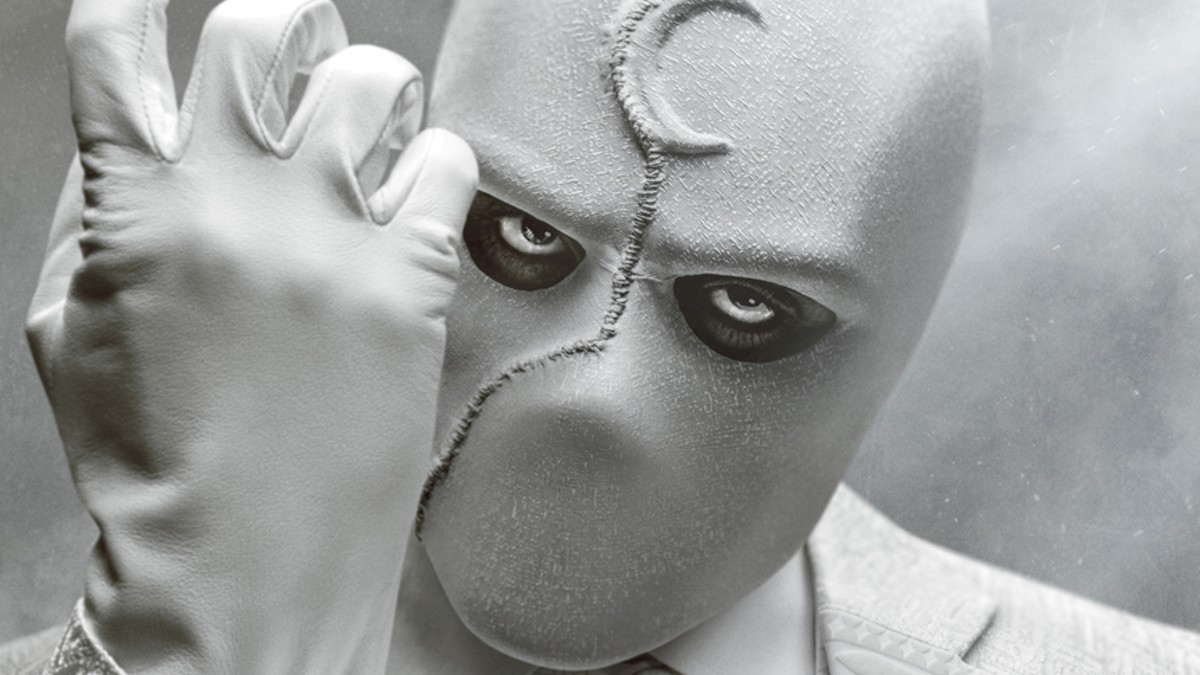