Stitch has a fully stitched magazine cover – The Durango Herald 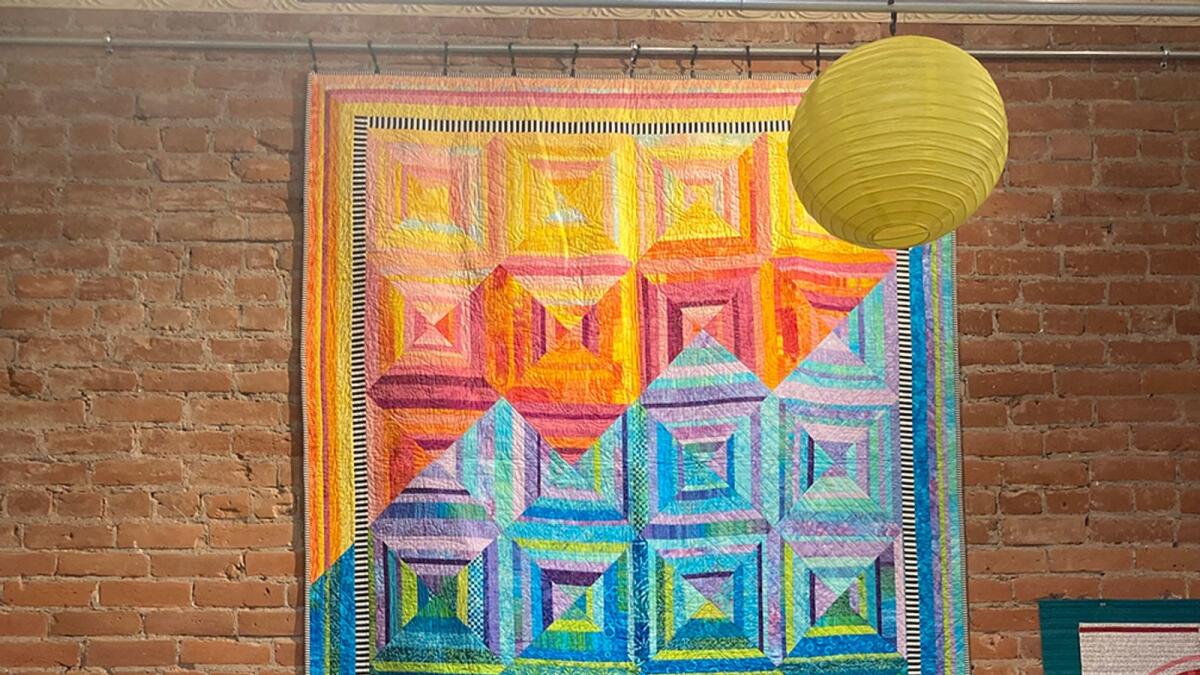 When photographers and stylists from Better Homes & Gardens’ Quilt Sampler magazine came to Durango last fall to photograph downtown Stitch quilt store for its Spring / Summer 2021 issue, it was kept under wraps until recently.

Stitch, 858 Main Ave., offers fabrics, accessories, patterns and sewing machines. The 2,600 square foot boutique also offers courses and sewing machine repairs. It has been open in Durango for about seven years and moved last June to its new location on Main Avenue in the heart of downtown, a move that has allowed the store to â€œstand alongside other owners of the city. ‘independent and local businesses,’ said LeeAnn. Vallejos, who co-owns the store with her husband, Mark Rosenberg.

The store was featured in the magazine as one of the top 10 quilt shops in the country.

To be selected for the magazine, which hit newsstands last week, Vallejos said the magazine had issued a call for stores to apply. About 3,000 stores submitted requests, she said, adding that in addition to the requests, stores also had to send photos of the store. Entries were then slashed, and if a store made it to the last round, Vallejos said, there was another application process and a call for additional photos.

For more information on Stitch, visit www.stitchonline.net. Copies of Quilt Sampler are available at the store.

According to a press release on the selection, once stores have shrunk, a panel of quilting experts, led by American Patchwork & Quilting staff members, reviews applications to select featured stores.

â€œThen they make their final pick and pick 10. Once you’re selected, they send a professional photographer and stylists to do the whole photoshoot, which was amazing,â€ Vallejos said. “They were here last October, they kind of swear to you to keep it a secret until the magazine actually comes out.”

It goes without saying that the store was delighted to be selected. Not only does Stitch have six pages (plus two pages for a special quilting pattern), but the magazine and quilt are on the cover of the issue.

â€œWe have a really nice circulation in the magazine, they allocate about five or six pages to each of the stores,â€ said Vallejos. â€œYou also need to complete and submit an original quilt design for them to publish in the magazine. So we created a sort of Colorado themed quilt. And they chose that for the cover of the magazine – it was the most exciting piece. “ 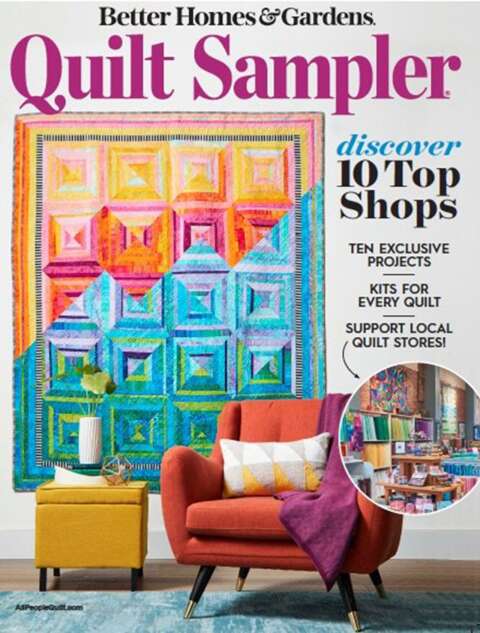 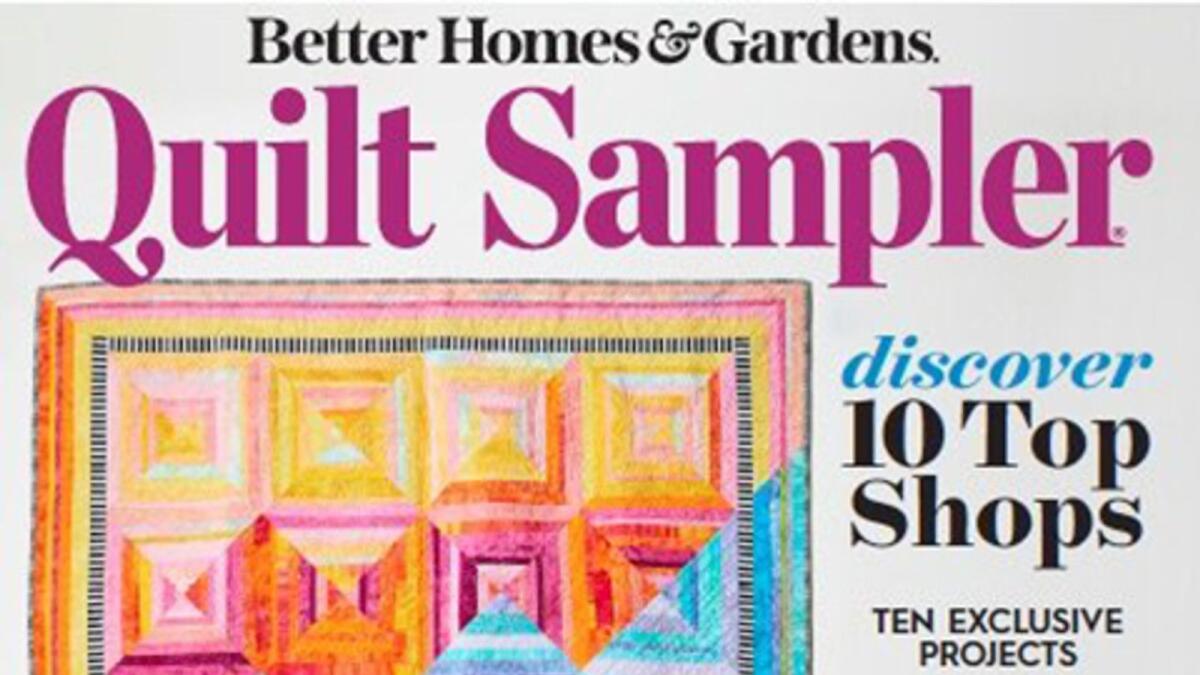 The quilt designed by Vallejos and Robin Mason is called “Mountain High” and the pattern is available in the magazine.

Vallejos said that while the art of quilting has remained constant in popularity, she has seen an increased interest in people who choose other fiber arts, such as sewing.

â€œWe’ve seen – quilting has always been popular, its popularity hasn’t really waned – but we’re seeing a resurgence in manufacturing, so people want to do a variety of things, whether it’s clothes, bags. backpack, or gear, all of this reuse making has definitely turned a corner, â€she said, adding that quilting shouldn’t be seen as intimidating. â€œIt’s not necessarily difficult, there are a lot of steps, a little bit of math involved. It is a time consuming process, a basic quilt can take 20 hours and an intricate quilt can take much longer than that. 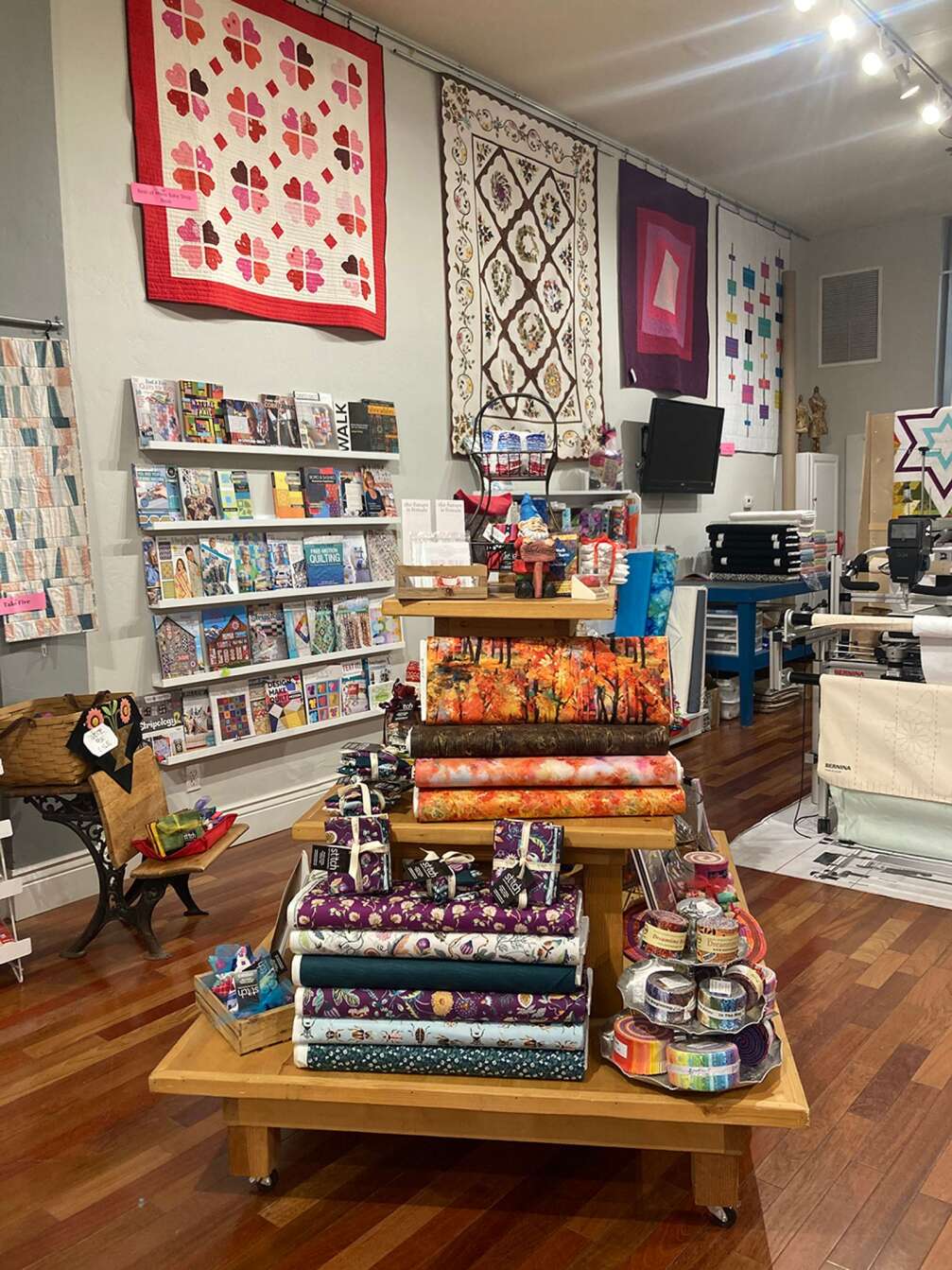 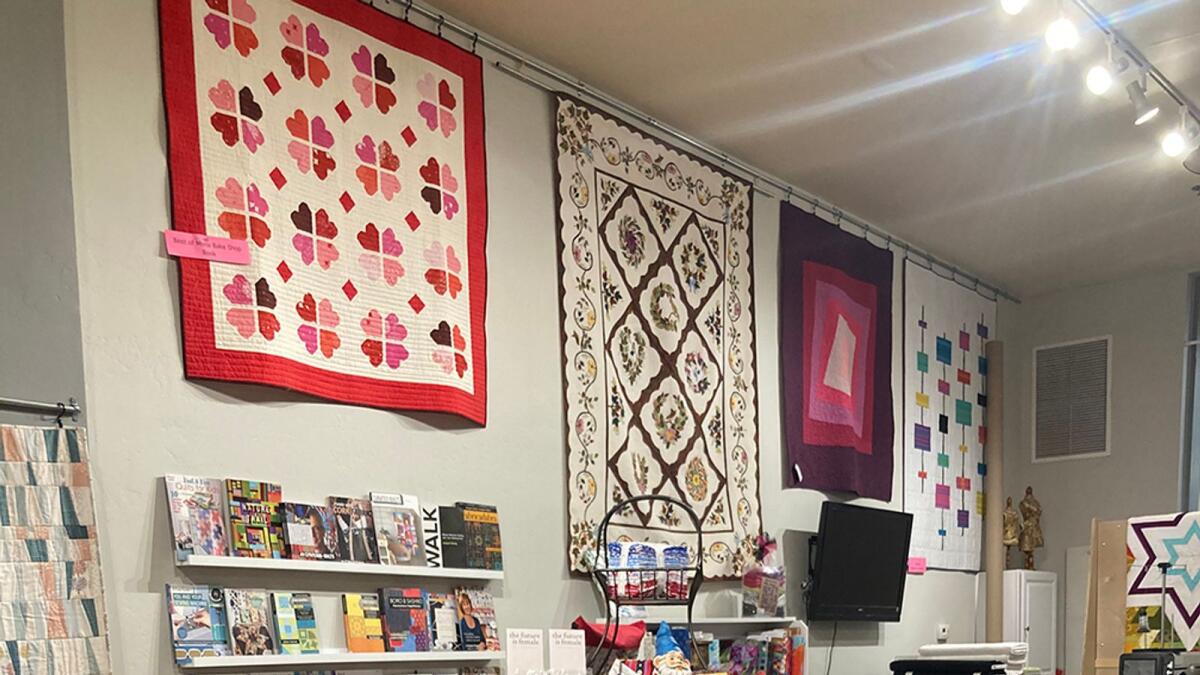 And now that Stitch has hit the national stage, there’s no time to rest: Vallejos said the store has big plans ahead.

â€œWe are currently working on a big summer program. We always bring a few national instructors over the summer period, â€she said. â€œWe are working on producing our own Durango themed fabric. We are designing that right now. We get a lot of tourists who say, “Oh, do you have a fabric that reads like ‘Durango’? And so we decided to create our own. We have a lot going on for sure. â€